Image 3 of 4
Film, But I Live: https://holocaustgraphicnovels.org/films/ 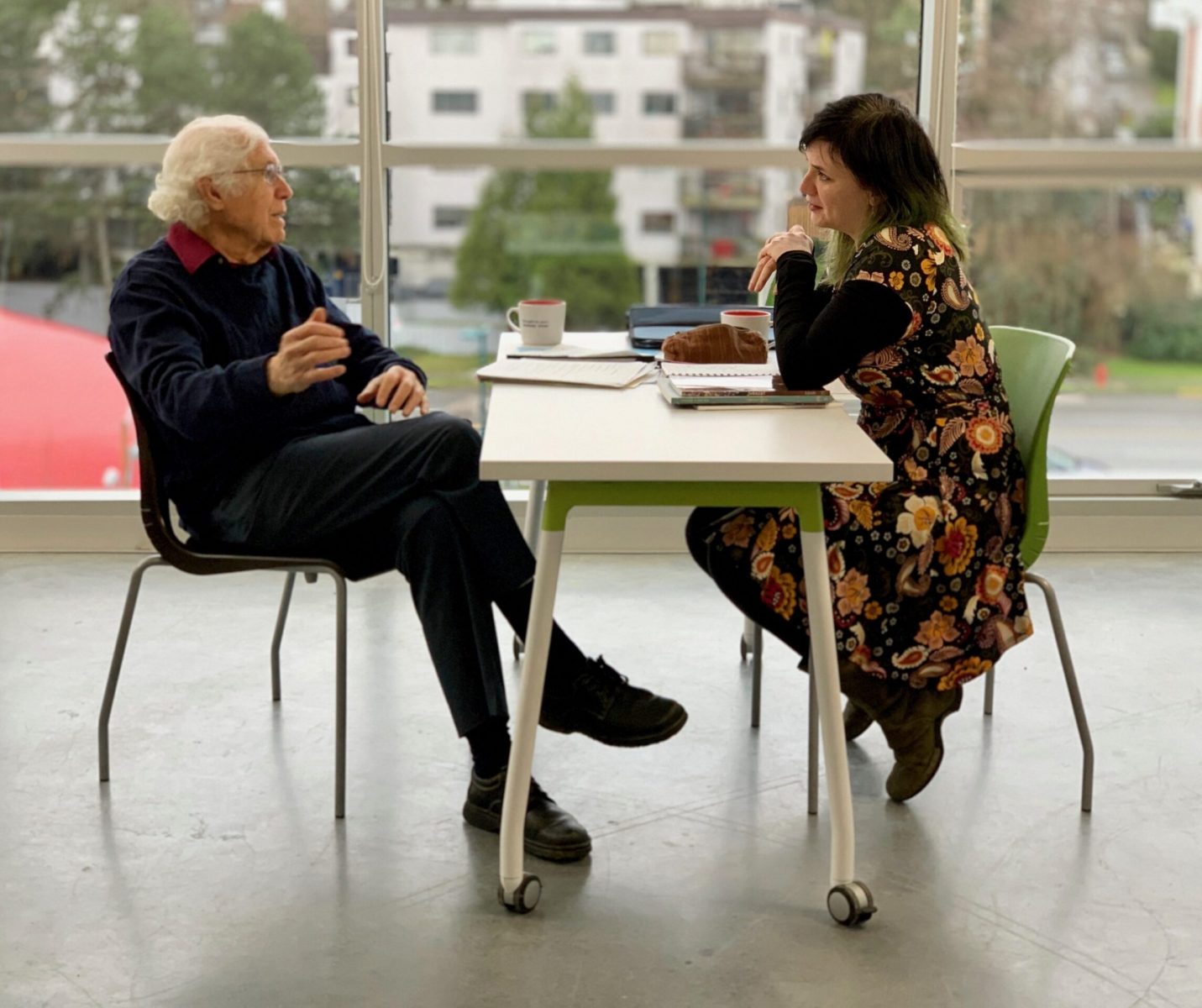 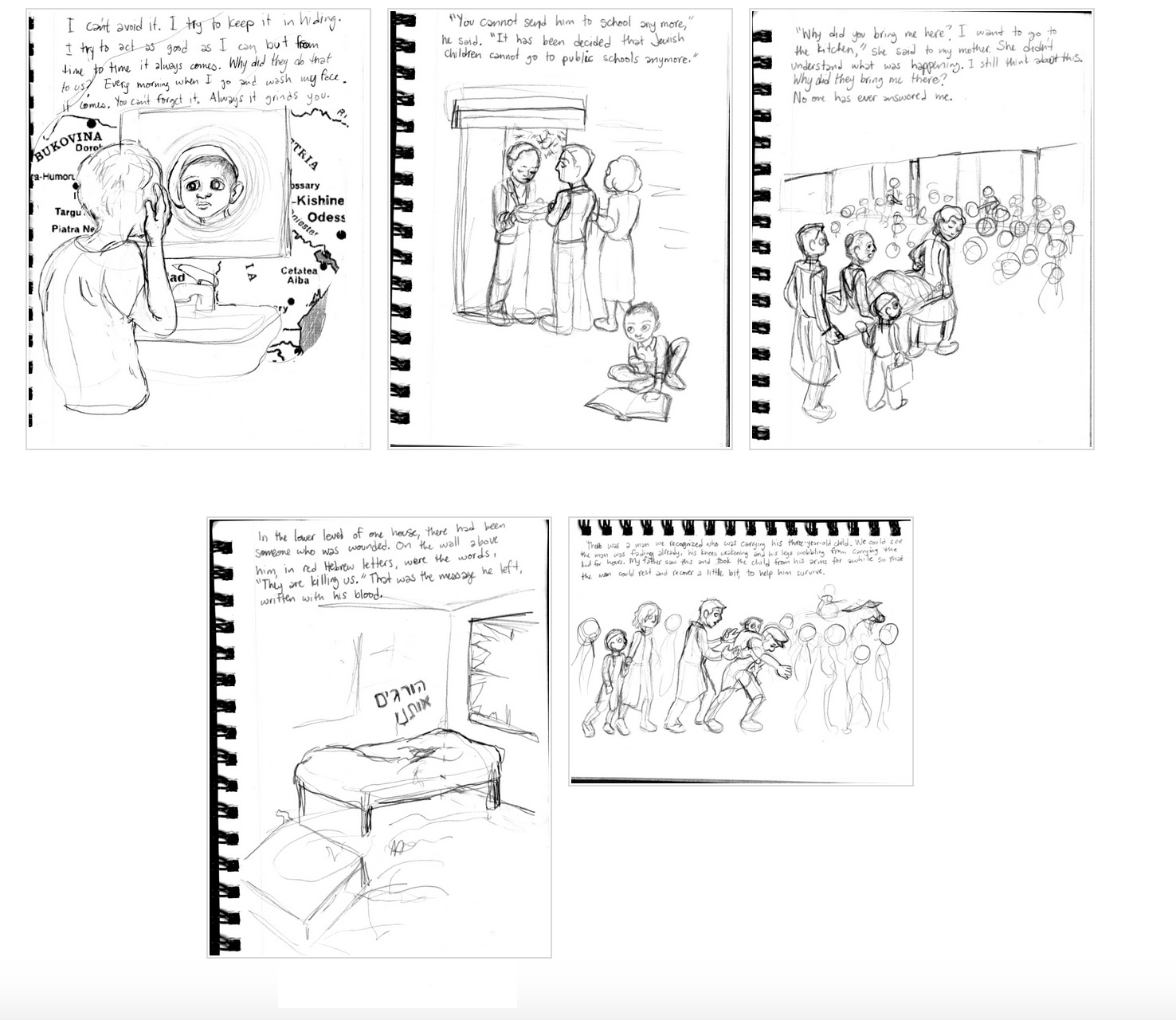 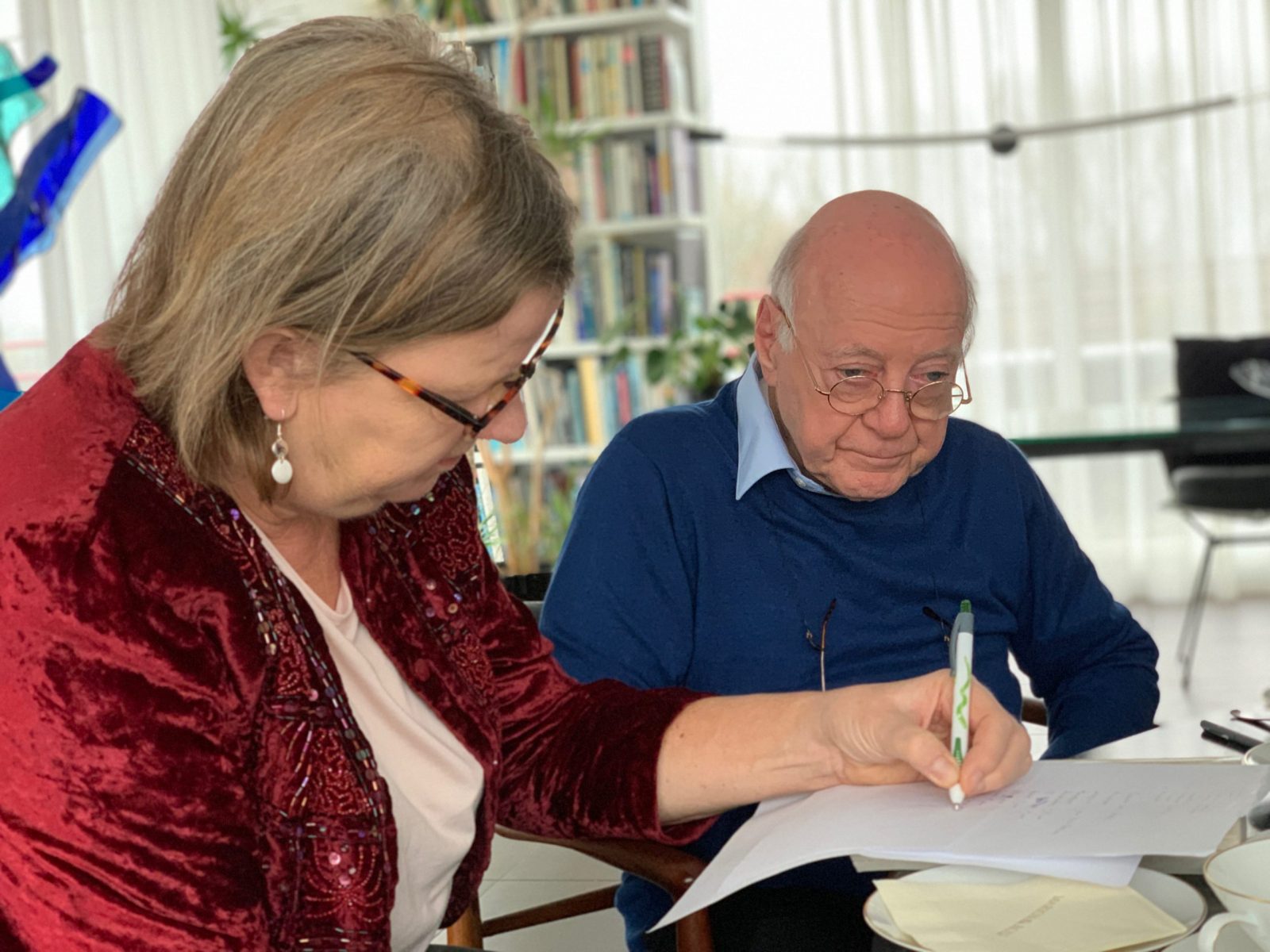 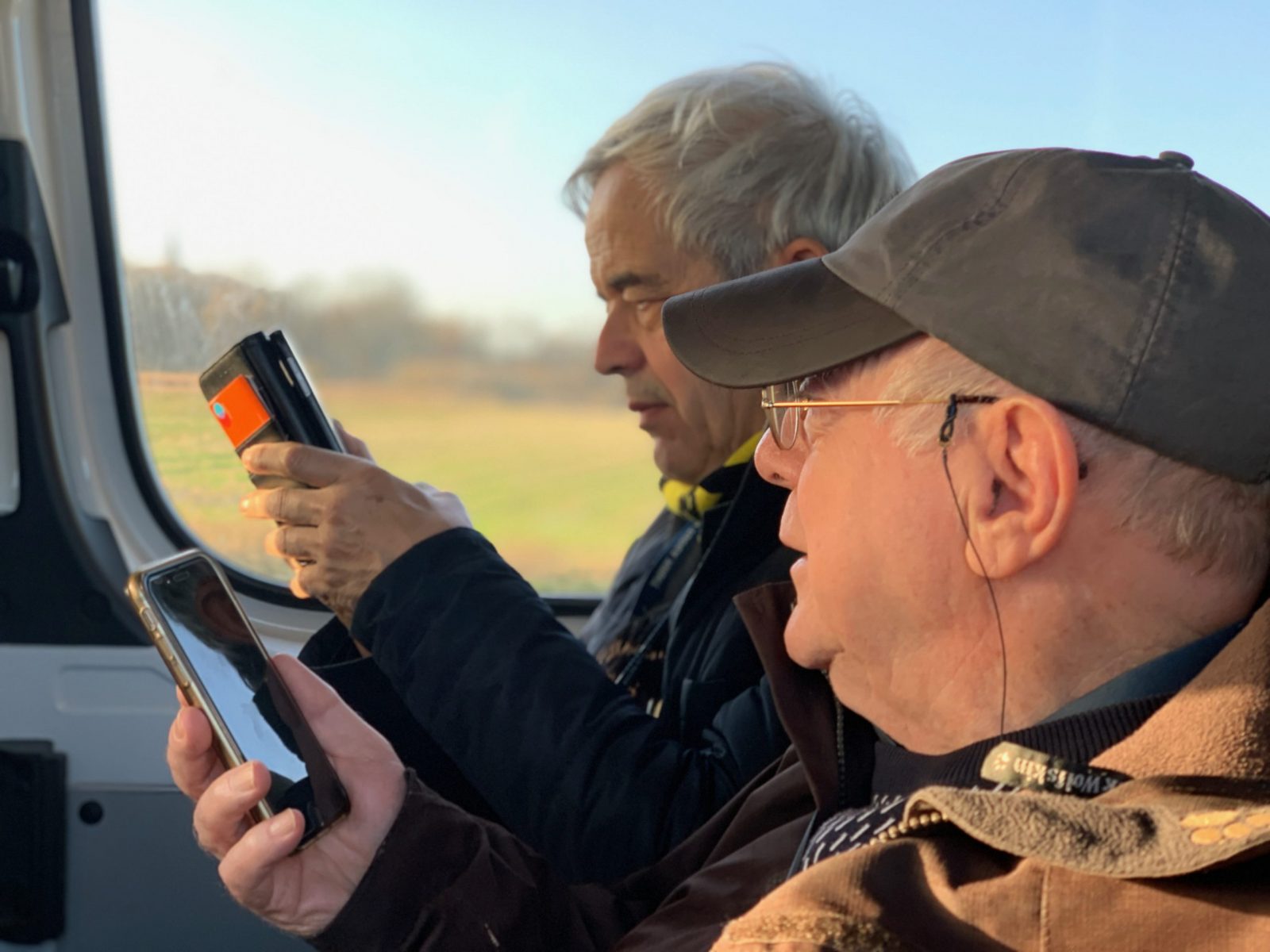 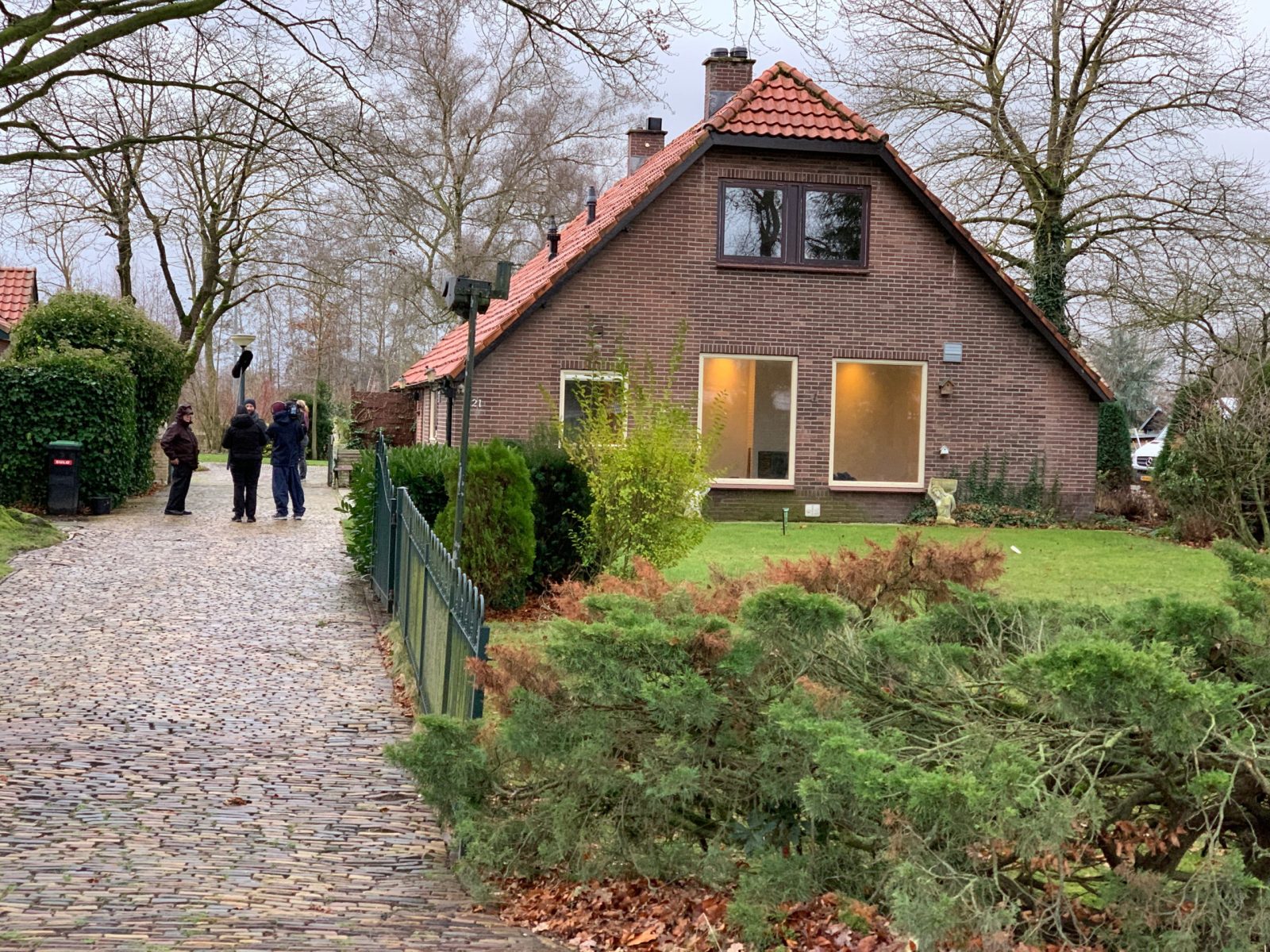 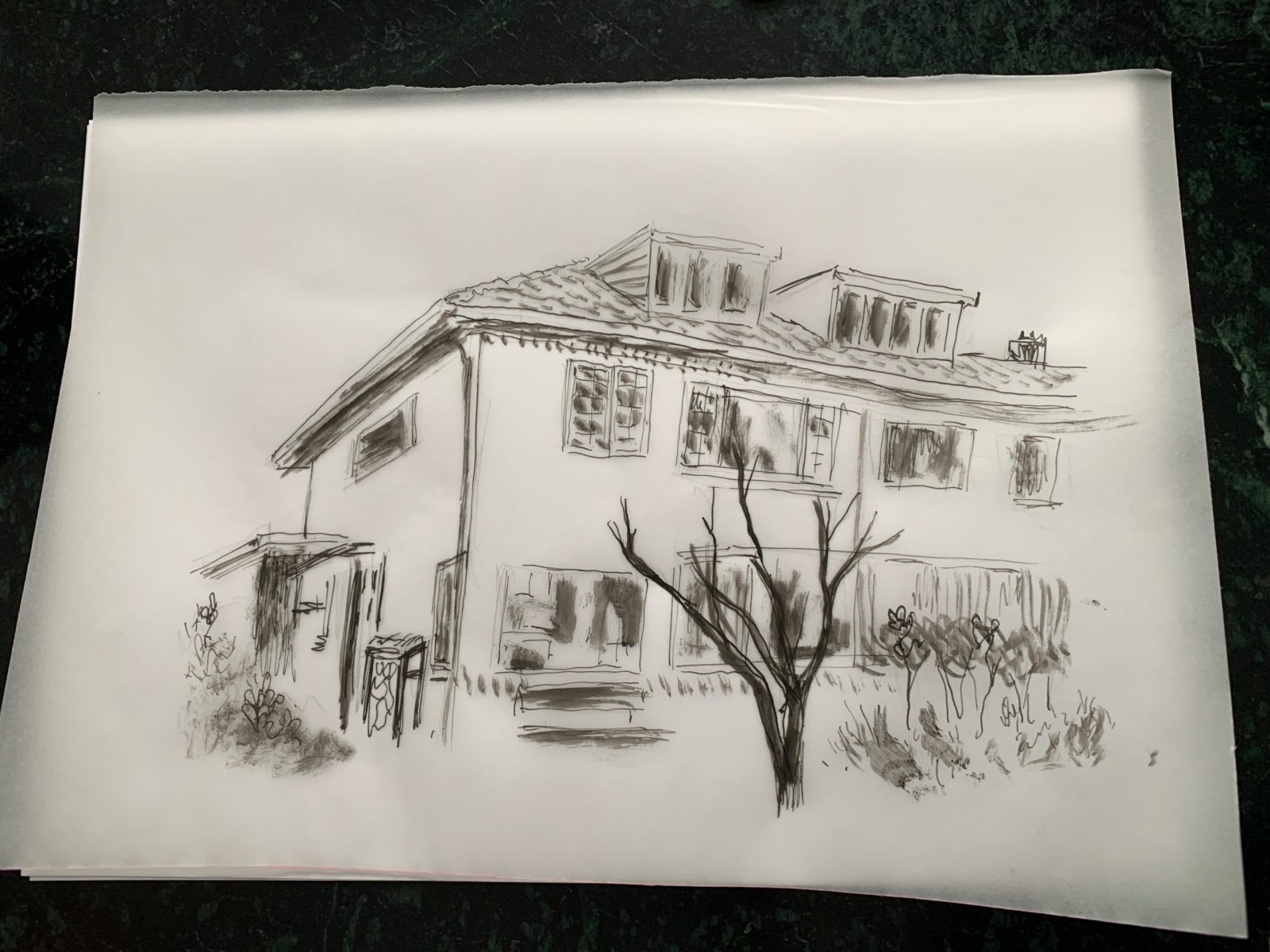