The project team is pleased to announce the release of an eight-minute film documenting the first meeting between graphic novelist Gilad Seliktar and Holocaust survivors–and brothers–Rolf and Nico Kamp.

Filmmaker Anna Bucchetti brings to life the the moments Rolf and Nico Kamp began recounting their story of survival to Gilad Seliktar, who begins to sketch drafts for the graphic novel. The brothers bring Gilad to a small farmhouse and recount the moment Canadian forces liberated them from the Nazis.

Each graphic novel will be accompanied by a short film as part of our mandate to create visual resources for educators and to document and honor the memories of survivors.

With special thanks to:

Trio for flute, viola and violin by Jan Van Gilse

Sonata for flute and piano by Leo Smit

Sonata for flute and piano by Boris Blacher 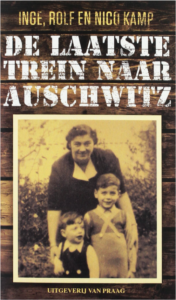 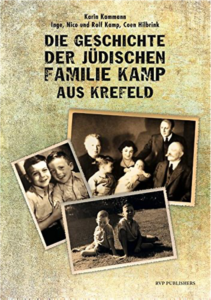 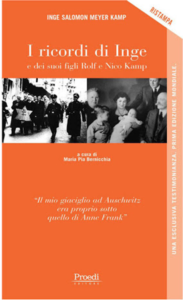