But I Live: Three Stories of Child Survivors of the Holocaust, by (artists) Miriam Libicki, Gilad Seliktar and Barbara Yelin (edited by Charlotte Schallié) will be published in May 2022 by the University of Toronto Press. 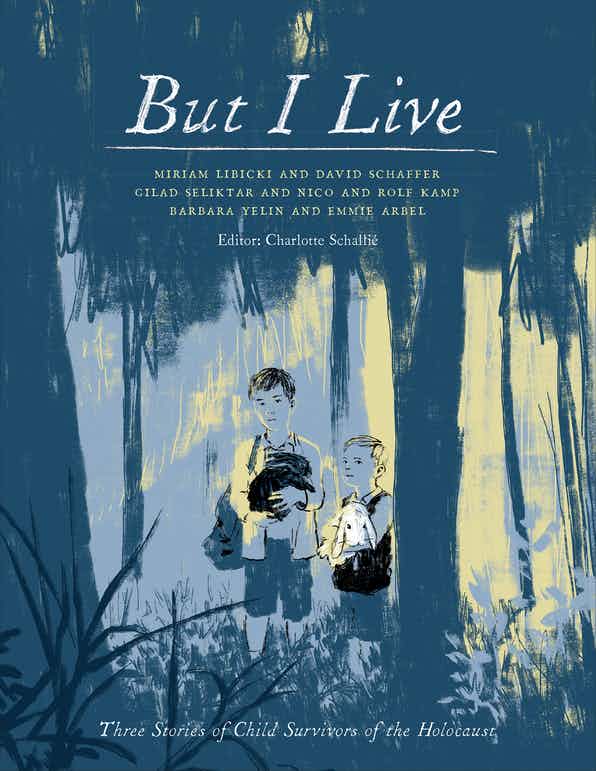 An intimate co-creation of three graphic novelists and four Holocaust survivors, But I Live consists of three illustrated stories based on the experiences of each survivor during and after the Holocaust.

To complement these hauntingly beautiful and unforgettable visual stories, But I Live includes historical essays, an illustrated postscript from the artists, and personal words from each of the survivors.

As we urgently approach the post-witness era without living survivors of the Holocaust, these illustrated stories act as a physical embodiment of memory and help to create a new archive for future readers. By turning these testimonies into graphic novels, But I Live aims to teach new generations about racism, antisemitism, human rights, and social justice. Read more…

Three Stories of Child Survivors of the Holocaust:

“A Kind of Resistance”
Miriam Libicki and David Schaffer

“But I Live”
Barbara Yelin and Emmie Arbel

The Holocaust in Transnistria
Alexander Korb

Surviving in Hiding from the Nazis
Dienke Hondius 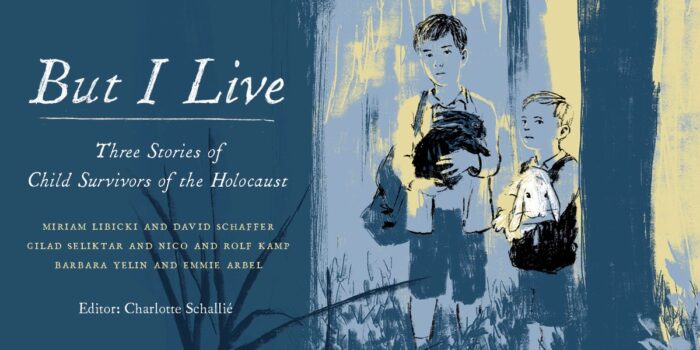